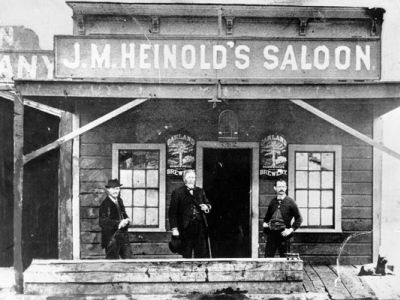 Boasting unparalleled views of San Francisco’s skyline and 227 miles of paved pathways, the Bay Trail is more accessible than you may think. Along the Oakland coastline stretch, explore the Bay’s largest active port, observe sea birds, and take in the local history of Jack London Square and the surrounding estuary. Stroll along to Estuary Park for a picnic from one of many local eateries open for takeout. Be sure to check out some of the historic establishments around Jack London, to include the old Union Iron Works site, once the “largest and finest shipbuilding plant in the United States”, and Heinold’s First and Last Chance – a century-old bar built from the remains of a whaling ship.