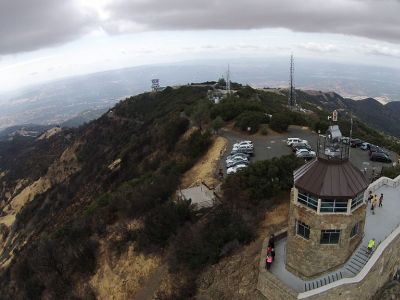 Mount Diablo is iconic in the East Bay and greater Bay Area, and is a sacred place to the native people of the area. According to both Miwok and Ohlone narratives, Mount Diablo was the point of creation. One Ohlone creation myth begins with the destruction of a previous world by flood, except for the peak we call Mount Diablo. It is believed that there were about 25 distinct tribal groups with well-defined territories that lived in the areas surrounding the mountain. Their members spoke dialects of three distinct languages: Ohlone, Bay Miwok, and Northern Valley Yokuts.

Today, the mountaintop is home to a beacon that was lit in 1928 by famed aviator Charles Lindbergh, but later extinguished in 1941 shortly after the war began. Today, the beacon is only lit once a year – on December 7th, to honor those who lost their lives at Pearl Harbor. On clear days, it can be viewed from all over Northern California, and is still used as the geographic reference point for many California maps.